Szeszgyár presents: Ecofeminist Garden Film Series.
Join us for the hot first edition of the Series.
We will be showing Hódi Csilla’s favorite mushroom related movie, a brilliant documentary on Maria Sabina’s life and her contribution to our discovery of mushrooms’ magic. Afterwards we will have a conversation with Csilla and Kata about the film. Kata is also a woman in love with mushrooms – if you wanna know more about her and Csillas relationship, just join the event.
+ come hungry, we will have delicious vegan tacos for pay what you can, starting 7pm before the movie. You can bring whatever you want to drink.
Screening starts at 8.30
You don’t need to pay to come!! But there is a suggested donation of 1500ft.
////////
Who was Maria Sabina?
María Sabina Magdalena García (22 July 1894 – 22 November 1985) was a Mazatec curandera, who lived in Huautla de Jiménez, a town in the Sierra Mazateca area of the Mexican state of Oaxaca in southern Mexico. Her healing sacred mushroom ceremonies, called veladas, were based on the use of psilocybin mushrooms, particularly Psilocybe caerulescens, a sacred mushroom important to the Mazatecs. María Sabina’s veladas had a major comtribution to the popularization of indigenous Mexican ritual use of entheogenic mushrooms among westerners.
Movie reviews:
‘THIS MOVIE IS VERY VERY FUNNY,I LOVE IT’
Amazon user
Bolygóbarát kikapcsolódás 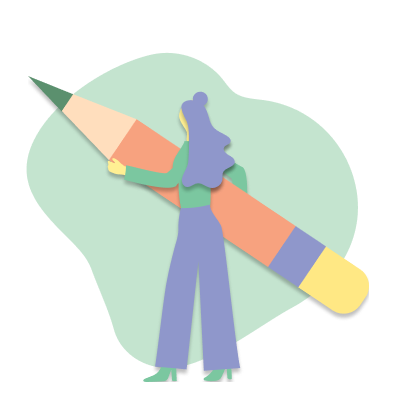